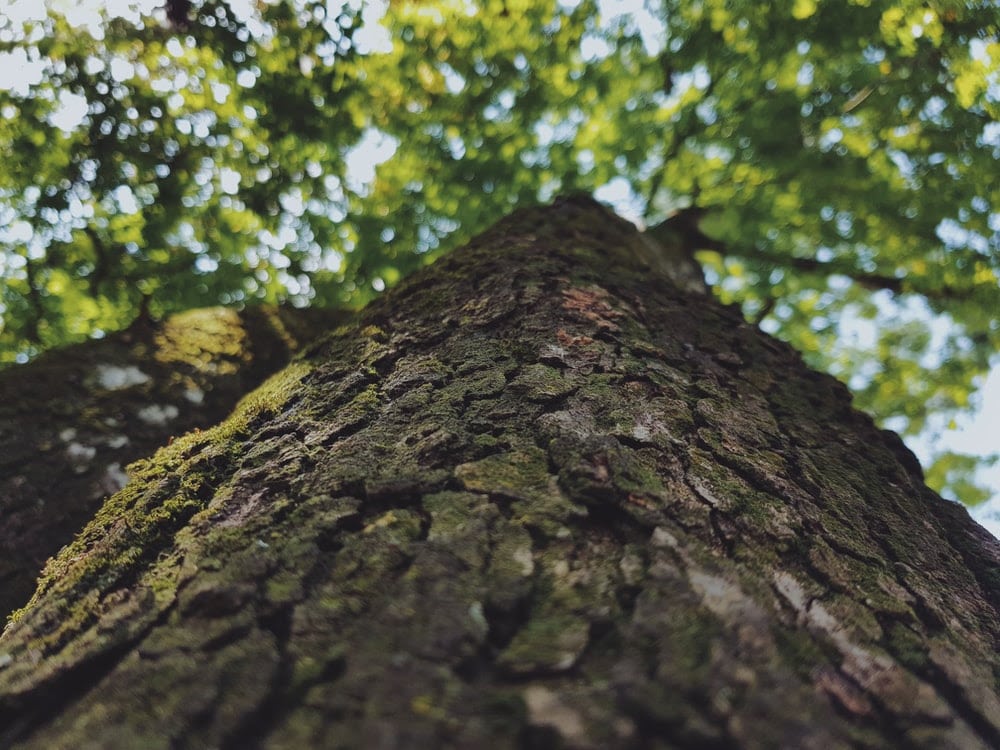 In Brazil, annual production of timber from the Amazon is estimated at 11 million m³ per year. Despite a high rate of logging, the current Brazilian forest concessions provide only 2 % of the timber from the region. Thus, between 2015 and 2016, around 44 % of timber produced in the state of Pará was from illegal logging activities.

Plinio Sist is a researcher in tropical forest ecology at CIRAD and lead author of the article: “The creation of the forest concessions in the Brazilian Amazon is a real step towards reducing illegal logging. However, there are still not enough concessions to meet demand, and illegal logging will continue as long as legal frameworks do not allow more timber to be produced. The challenge is therefore twofold: meeting high demand, but doing so in a sustainable manner”.
A marsh-like area borders the Demini River in northwestern Brazil. The Demini joins the Amazon River.

As of 2021, the Brazilian forest concessions cover an area of 1.6 million hectares. The researchers nevertheless estimate the area of all potential concessions at 35 million hectares. The study published by the researchers in the journal Forest Ecology and Management was aimed at assessing the conditions under which the current and potential concessions systems could ensure an annual production of 11 million m³ per year. To do so, the researchers tested 27 different logging scenarios, with combinations of logging intensities, cutting cycle lengths and proportions of commercial timber species.

“The current rate of logging could meet 91 % of demand if it were extended to the 35 million hectares of potential concessions. However, this level of production can last only 35 years, and will then decline every year until the resources are depleted”, says Plinio Sist. “Only one of the 27 scenarios is truly sustainable, but, at best, it meets only 31 % of demand”.

This sustainable scenario would require halving the logging intensity(10 m3/ha instead of 20), doubling the cutting cycle length (65 years instead of 35 at present) and, finally, ensuring a 90 % proportion of commercial timber species, which is far from being the case (scarcely 20 % of the tree species are currently marketed).

In order to ensure truly sustainable production in the concessions, the researchers propose making progress on three criteria: the proportion of commercial timber species, the logging intensity and the cutting cycle length.

Plinio Sist concludes: “If we consider the maximum potential area of forest concessions in the Amazon, estimated at 35 million hectares, we see that the current logging system would only be capable of meeting current demand for one cycle, or 35 years. Our study thus shows that natural forests alone will not be able to meet demand for timber. There is therefore an urgent need to establish a diversified forestry system, and to develop alternative sources of timber, including mixed-species plantations, agroforests and managed secondary forests”. ( Plinio Sist, Camille Piponiot, Milton Kanashirog, Marielos Pena-Claros, Francis E. Putz, Mark Schulzee, Adalberto Verissimof, Edson Vidalg. 2021. Sustainability of Brazilian forest concessions. Forest Ecology and Management).