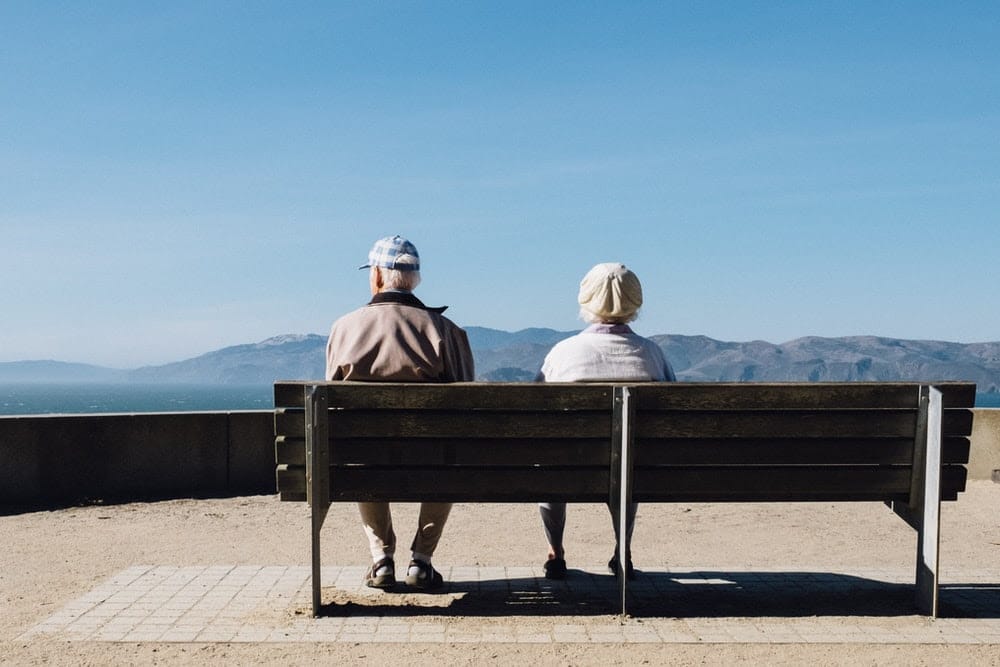 According to statistics published on Wednesday by the Centers for Disease Control and Prevention (CDC), the life expectancy of Americans fell by a year and a half in 2020. This decline – the strongest since the Second World War – can be explained in particular by the Covid-19 pandemic, (more than 600,000 Americans died between April 2020 and July 20, 2021).The life expectancy of Americans at birth has thus fallen from 78.8 years in 2019 to 77.3 years in 2020. This 77.3-year duration is the shortest since 2003.

It should be noted that more than 93,000 people died of drug overdoses in the United States in the past year. Again, this is an unprecedented level, linked to an increase in the use of opiates since the beginning of the crisis.