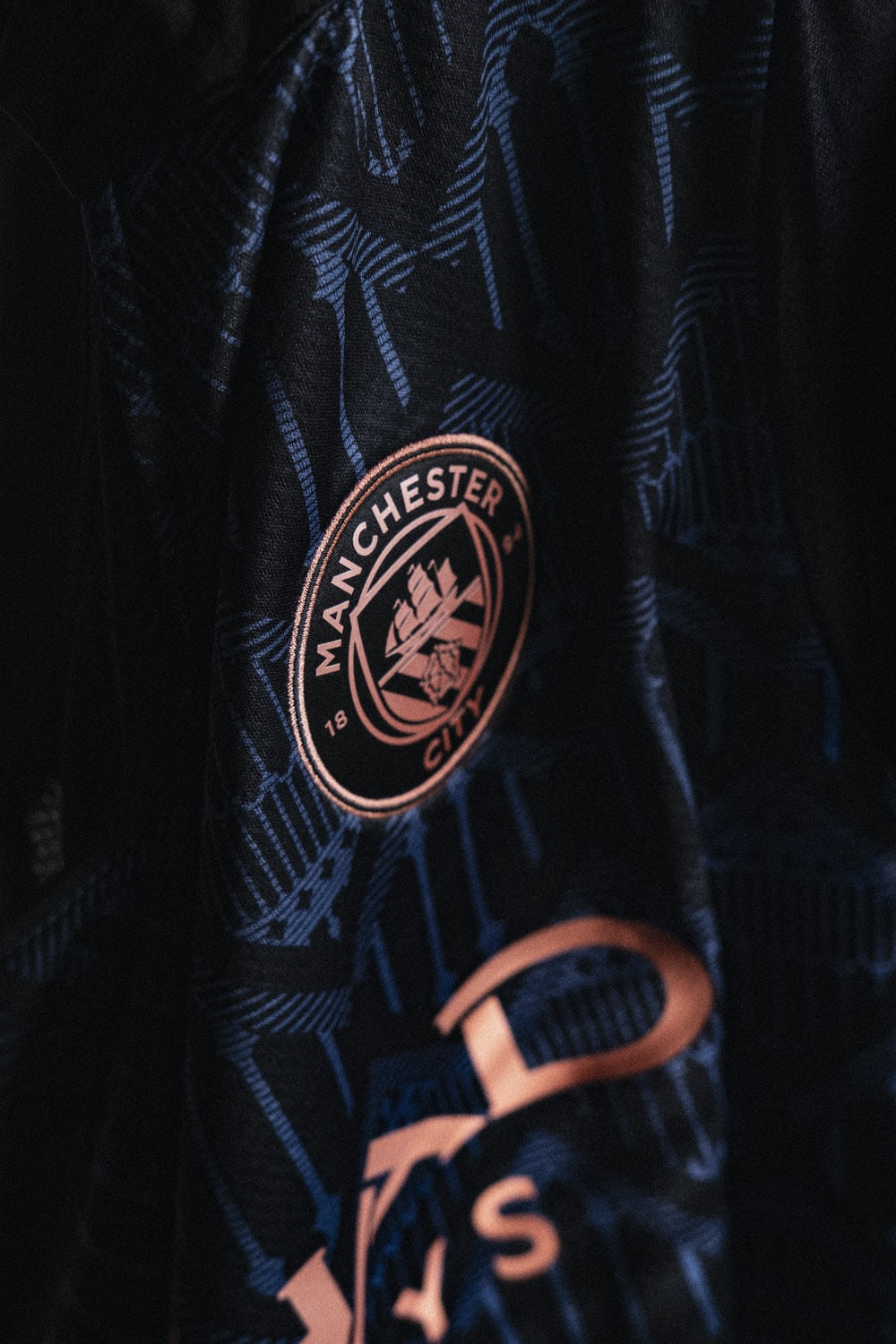 Manchester City booked their spot in the Champions League quarter-finals with a convincing win over Borussia Monchengladbach – and City fans will be hoping this is finally their year.

Goals from Kevin de Bruyne and Ilkay Gundogan gave them a 2-0 second-leg win on Tuesday to complete a 4-0 aggregate success and take them into the last eight for the fourth year in a row.

However, Champions League success has eluded them, with a 2015-16 semi-final defeat by Real Madrid – when Manuel Pellegrini was in charge – the closest they have got.

Since Pep Guardiola replaced him for the following season, City have gone out in the last 16 to Monaco, followed by quarter-final exits against Liverpool, Tottenham and Lyon.

“The first year I arrived here I was told we had to win the Champions League,” said Guardiola.

“I’m not thinking about the semi-finals. I’m thinking the first good game and the second game [in the quarter-finals]. This is all I’m concerned about.”

As well as being in the Champions League last eight, City are 14 points clear at the top of the Premier League, in the FA Cup quarter-finals and face Tottenham in the Carabao Cup final in April, as they pursue an unprecedented quadruple.

But ex-City striker Paul Dickov believes the Champions League was the one the club’s Abu Dhabi owners will be craving.

‘For Pep, the Premier League is the one’

If second-placed Manchester United – the only team to beat City in 32 games in all competitions – do not drop any points then the earliest City could win the English title would be on 8 May.

However, Dickov believes winning the Premier League, which City lost to Liverpool last season, would be very satisfying for Guardiola.

“I know from within the club – and Pep Guardiola especially – it’s the Premier League that’s the one,” added Dickov.

“It shows you’re the most consistent team throughout, in the toughest league in the world. Over the last five, six, seven years, it used to be the top two in the Premier League fighting, now you’re talking about the top six who have a lot of quality. To win the Premier League over a season was the high priority.”

Signs City can do it?

City have kept 26 clean sheets in all competitions this season and only conceded one goal in eight Champions League games, while Guardiola has been able to rotate his squad and rest key players.

Speaking on BT Sport, he said: “The base wasn’t as solid as the attack, now the defence is almost stronger.

“They keep clean sheets and they’ll always score one or two. This feels like their best chance.”

Dickov added: “Keeping a healthy squad will be important. If they keep that squad fresh going into the latter stages, they’ve got a great chance.

“Going into the quarter-finals with clubs that have the history, who know how to win it, it could make it difficult for them, but if City keep going the way they’re going, there’s no reason why they can’t win it.”

Guardiola, who guided Barcelona to the Champions League title twice, but failed to win it during three seasons with Bayern Munich, believes City “would be judged for the titles we can win”.

He added: “Everybody is fit but everything can change in one day. If we deserve it we will go through and if we don’t we will be out.”

Would wrapping up the Premier League title early help?

City need 14 points to win the Premier League and if they keep winning and get there on 8 May, they would have done so with three games to spare.

However, if United drop points, City could be crowned champions in April, with the Champions League semi-finals scheduled for the last midweek of April and the first midweek of May.

“We are close but still we have games to play. Sometimes when you win earlier sometimes it’s not good for other competitions,” said Guardiola.