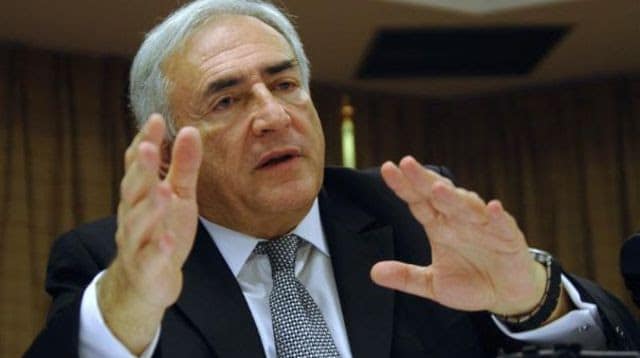 The fall is immense, going from being a powerful man, president of the IMF, favourite in the presidential race of the French elections to being in prison, it is a Greek tragedy. 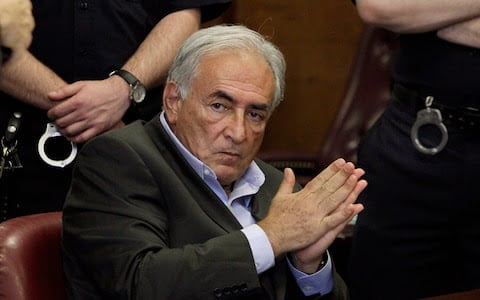 The man is broken, humiliated, and mocked, a year later, in 2012, his wife leaves him, for the scandal of too much, the Carlton affair.
DSK became unattractive.

At this point, nobody believes in him anymore, not even himself. He accumulates setbacks, creates an investment fund that turns into a disaster but the man has resources and above all he is remarkably intelligent. 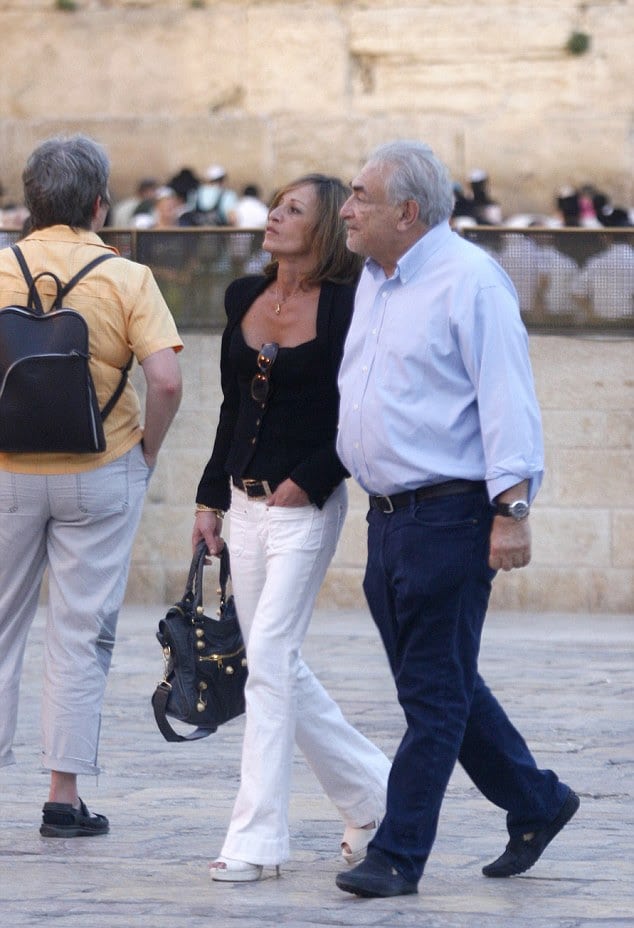 And it is still a woman who will help him and believe in him, Myriam L’Aouffir, a Franco-Moroccan businesswoman, very respected and with an exceptional address book.

She opened the doors of Morocco and the main African leaders to him. DSK creates in Morocco, a consulting company which knows a dazzling success, the company “parnasse”.

The company posted between 2013 and 2018 nearly 21 million euros in profits, according to an investigation by L’Obs published in February 2020. A sum on which he paid no tax, thanks to the accommodating tax rules of the Casablanca free zone, where the company is based.

As the sole shareholder and employee of the firm, the French businessman paid himself €5.3 million in income in 2018, a remuneration comparable to some of the biggest bosses in the CAC 40. “Obviously, Dominique Strauss-Kahn has never earned so much money in his life,” one of his close friends even told L’Obs.

The former economy minister under Jacques Chirac gives his advice to African leaders on everything to do with public finances, including negotiations with international creditors, including DSK’s former home, the IMF.

He is thus under contract with Denis Sassou Nguesso, who has been at the head of the Congo almost continuously since 1979, and whose debt he is helping to restructure, and with Faure Essozimna Gnassingbé, president of Togo since 2005 after succeeding his father, to modernise the country’s “public finance management”. According to Jeune Afrique, DSK has also approached the leaders of Senegal, Mali, Burkina Faso and Côte d’Ivoire, without success so far.

DSK intends to share his “concerns” and “proposals” on “the difficult future that awaits us”. This may be a way to re-enter the political debate, as he remains a voice that is listened to in the corridors of power. He and Emmanuel Macron have met at least twice, according to former Secretary of State and PS deputy Jean-Marie Le Guen, a Strauss-Kahnian from the beginning, interviewed by L’Obs.