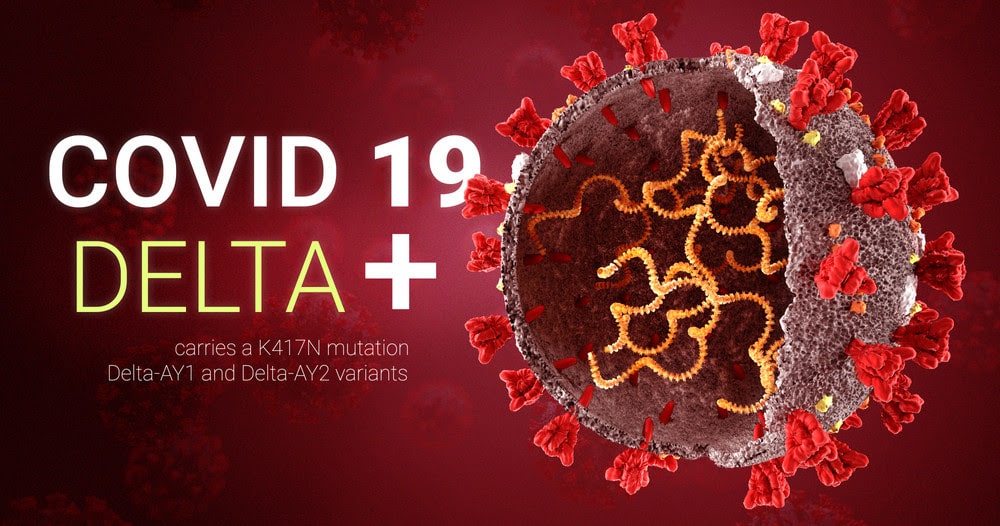 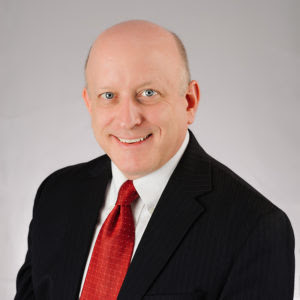 Former Defense Department immunologist John Grabenstein, a former executive director of medical affairs for vaccines at Merck, said the delta variant is “more contagious, more spreadable.” “That makes it dangerous, because it’s more likely to find the people who are not vaccinated,” he said.

Is the delta variant more infectious?

The British epidemiologist Neil Ferguson believes that delta is about 60% more infectious than alpha, which was previously the predominant variant in the UK and, in its turn, is more easily passed on than the ancestral variant that caused the first pandemic wave of spring 2020.

The number of COVID-19 cases in the UK seems to back this up. From the start of June, the number of infections began climbing rapidly once more, and the country is now reporting some 15,000 or more new infections every day. This rise is going hand-in-hand with the increasing spread of the delta variant.

Data from Public Health England (PHE), an executive agency of the UK’s department of health, indicates that more than 90% of new COVID-19 cases in the UK are from the delta variant.

PHE research found that the delta variant is associated with a 64% increased chance of household transmission compared to the alpha variant first identified in the UK.

“What we noticed early on in India was that [the delta] variant was outcompeting or growing faster than the so-called Kent or alpha variant that first originated in the UK,” said Gurdasani, “and this was very concerning because we knew at that point in time that the alpha variant was already more transmissible than the original virus.”

Do the vaccines protect us from the delta variant?

These vaccines thus do prevent hospitalization. For this reason, experts are not despairing about the fact that 50 people of the 117 who died from the delta variant in the UK up to June 21 had been fully vaccinated.

Germany’s best-known virologist, Christian Drosten, spoke about this in an NDR podcast on the coronavirus. He said that although there were cases of death in people who had received two doses of vaccine, it should be considered what the real cause of death was and how the diagnosis was made.

The high proportion of vaccinated people among those who have died probably, like the above-mentioned low fatality rate, has to do with the fact that around half of the British population has been completely vaccinated. All of the 50 people who died were older than 50, according to the data.

“This doesn’t mean that there is no protection,” says Gurdasani. “But there is definitely a reduced protection against just infection or asymptomatic mild disease, particularly with one dose, but also with two doses.”

What are the symptoms of the delta variant?

According to data from the UK’s ZOE COVID Symptom Study app, the symptoms caused by the delta variant differ from the ancestral virus and other mutations. As people in the UK with COVID-19 reported their symptoms to the ZOE app, they described headaches, sore throats, runny noses and fever. In some cases, there was coughing as well.

“It’s more like a bad cold for the younger population,” says scientist and co-founder of the app Tim Spector.

This could lead people to think they only have a mild cold and continue to go about their day normally. People with these symptoms should stay home and get tested, says Spector.