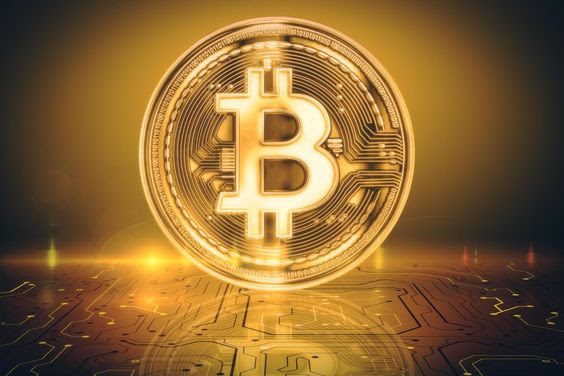 Bitcoin is the Fastest Asset to Reach $1 Trillion

The world is moving forward at an accelerated pace. Historically, it’s taken multiple decades for companies to be worth $1 trillion. For bitcoin, it took just 12 short years to reach such a milestone.

To help put things into perspective, here’s a look at how long it took America’s biggest tech companies to reach the $1 trillion market cap.

Bitcoin has been subject to widespread commotion in markets.

At the start of 2021, the cryptocurrency had a more modest market cap of $500 billion, but has gained more than another $500 billion since. An onslaught of headlines has contributed to extremely bullish investor sentiment, including:

1. CEOs begin to show interest
Elon Musk and Jack Dorsey have made sizable investments in bitcoin through Tesla and Square, respectively. It’s estimated the gain from Tesla’s $1.5 billion bitcoin investment was greater than the profits from the entirety of their business in 2020.

2. New ETFs on the block
Multiple Bitcoin ETFs focused were recently approved by Canadian regulators and some have already launched on the Toronto Stock Exchange (TSX). For many years, the Grayscale Bitcoin Trust (GBTC) was the only readily accessible investment vehicle trading on equity markets that had exposure to BTC.

3. Financial institutions finally joining in?
Mastercard, Visa, and Bank of New York Mellon have made announcements to make it easier for customers to use cryptocurrenciesT.

On to the Next Trillion?

Future projections for the price of bitcoin are garnering more extreme and widening price targets.

The accelerated rate of change today has many of the Big Tech companies already inching closer to the next trillion in value. Will bitcoin follow suit?