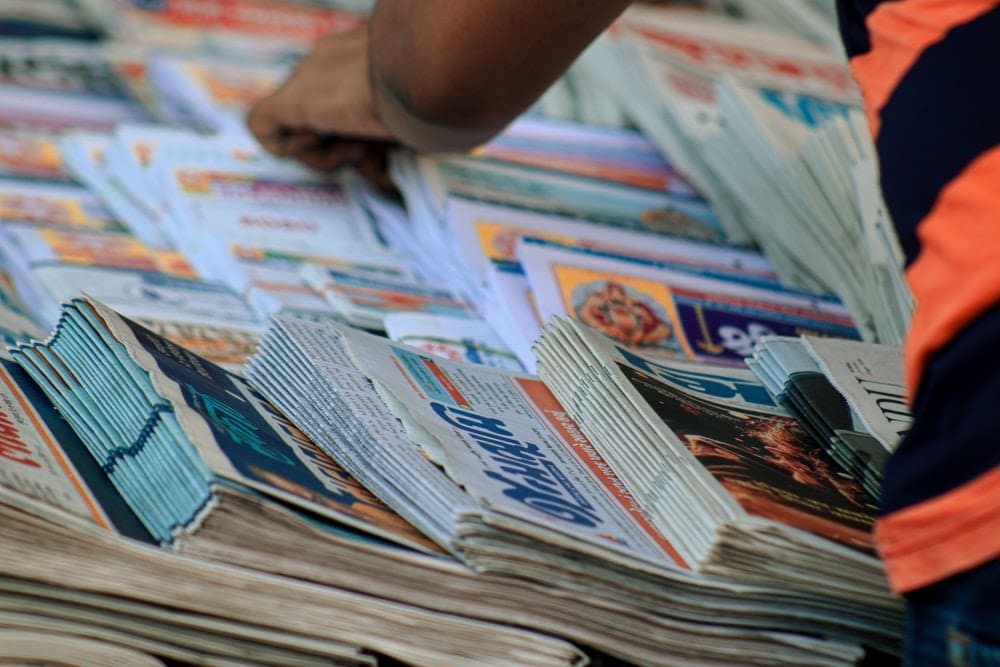 The buyers of the Toronto Star newspaper have tripled their money on the investment in less than a year after completing an initial public offering of a little-known online publishing division.

The IPO of VerticalScope Holdings Inc., a former unit of Torstar Corp. that runs websites for hobbyist communities such as wood-workers and motorcyclists, raised about C$125 million ($103 million). The shares closed at C$22.95 in the first day of trading on Tuesday, valuing the remaining stake held by private equity firm NordStar Capital LP at C$180 million.

That’s about three times what NordStar spent last summer to buy Torstar, whose marquee asset is a major daily newspaper in Canada’s largest city. NordStar co-founder Paul Rivett said the Star’s declining revenue and deteriorating outlook overshadowed opportunities like VerticalScope that were buried inside the company.

“People saw Torstar as really just the Star, and they saw the Star as just an old-world newspaper in a declining newspaper environment and didn’t really do that much work anymore on the pieces inside,” Rivett said in an interview.

NordStar, controlled by the Rivett and Bitove families, is working on other ways to surface value that was buried in Torstar, Rivett said. Still, after a contentious takeover battle that was challenged in court by a rival bidder, the firm sees itself owning the company for the long term, Rivett said.

The VerticalScope IPO, which was increased from an initial target of C$100 million, was managed by Royal Bank of Canada, Canaccord Genuity Group Inc. and National Bank of Canada as lead underwriters and joint bookrunners. The company has a market value of about C$450 million, including the multiple-voting shares that aren’t listed and are controlled by Founder and Chief Executive Officer Rob Laidlaw.

VerticalScope operates more than 1,200 communities — including apps, forums and marketplaces — focused on narrow interests, such as beekeeping, mountain biking and saxophone playing. It is also a cloud-based community software platform named Fora — which is also its ticker symbol.

The business had $31.1 million of earnings before interest, taxes, depreciation and amortization on $61.6 million in revenue in the past 12 months, according to the prospectus.

Laidlaw said the company will use much of the IPO proceeds on acquisitions and has a pipeline of deals lined up that could add $18 million of adjusted Ebitda. The company will continue its focus on product-oriented communities, which generate higher ad prices.

“Those niche, engaged users and communities are really hard for advertisers to find,” Laidlaw said in an interview. “Not only are we able to have scale with our communities today but also grow through M&A and put more communities onto our platform.”